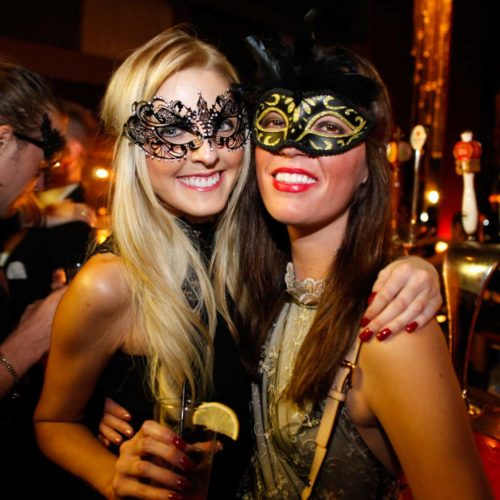 At the Brolga Entertainment and convention Centre

Promoter, Roc is one of the most sort after international music industry tour/event producers. Working with the likes of Snoop Dogg, The Kardashians and other artists. He is also a past multiple award winning Australian National music award winner.

About the upcoming party Roc says, “ Once upon a time the only time that you would be able to see this kind of event was if you lived in a major city. We wanted to adapt the concept so as smaller towns and cities could enjoy this kind of experience without having to travel so far”.

Even though this is an annual event around Australia, this will be the first time that the show comes to the Fraser Coast. Roc says, “This event has been in the works for seven to eight months now. We came out and looked at the Brolga first, and also checked the Accoustics. We wanted to make sure that this was the right kind of event for this area”.

“ The party will be all about creating experiences, we make an effort to leave long lasting memories. When people wear a mask they can take on an entirely different persona, people want to be part of something away from the normal grind of life”, says Roc.

According to Wikipedia, ‘ RnB combines elements of pop, rhythm and blues, soul, funk, hip hop, gospel, and electronic dance music’, and according to Forbes Magazine RnB is the most popular music genre, not just in America, but in the world.

Roc says, “ The music is RnB old school, right through to the hits of today. Each DJ is hand picked. For example DJ Twista helped build the RnB scene in Brisbane, and DJ Juan is a seasoned veteran of the industry. So come along and live the experience, enjoy some of the hottest music and dance the night away”.

According to the Facebook event people are asked to come in their sexiest Black & Gold outfits with a mask or a disguise.

A Percentage of profits from this event will be donated to a local charity.