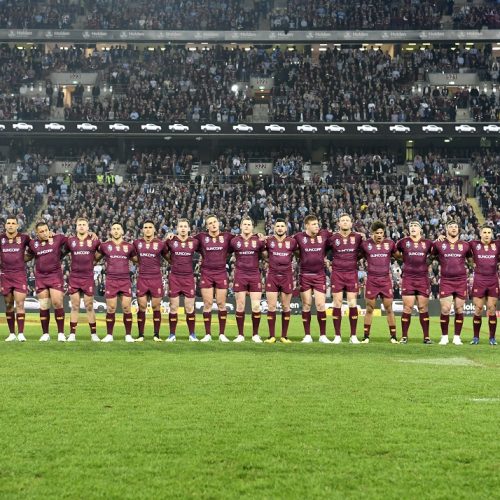 State of Origin fans have the chance to sit down to lunch with some of their Maroons heroes at 12.30pm on July 3 at the Beach House Hotel in Scarness as part of the Fraser Coast Fan Day.

“It’s a great opportunity for the people of the Fraser Coast to get up close and personal with some of the members of the State of Origin team,” he said.

Mr Bowers said tickets to the Fan Day Luncheon were $130 per person or $1200 for a table of 10 and could be bought at the Beach House Hotel from today (Friday, May 18).

Entrees of Thai-style green coconut chicken salad and beetroot-cured salmon along with mains of braised beef cheeks and crispy-skinned barramundi will be served at the event, open to those aged 18 and over.

Article and photo supplied by Fraser Coast Tourism and Events