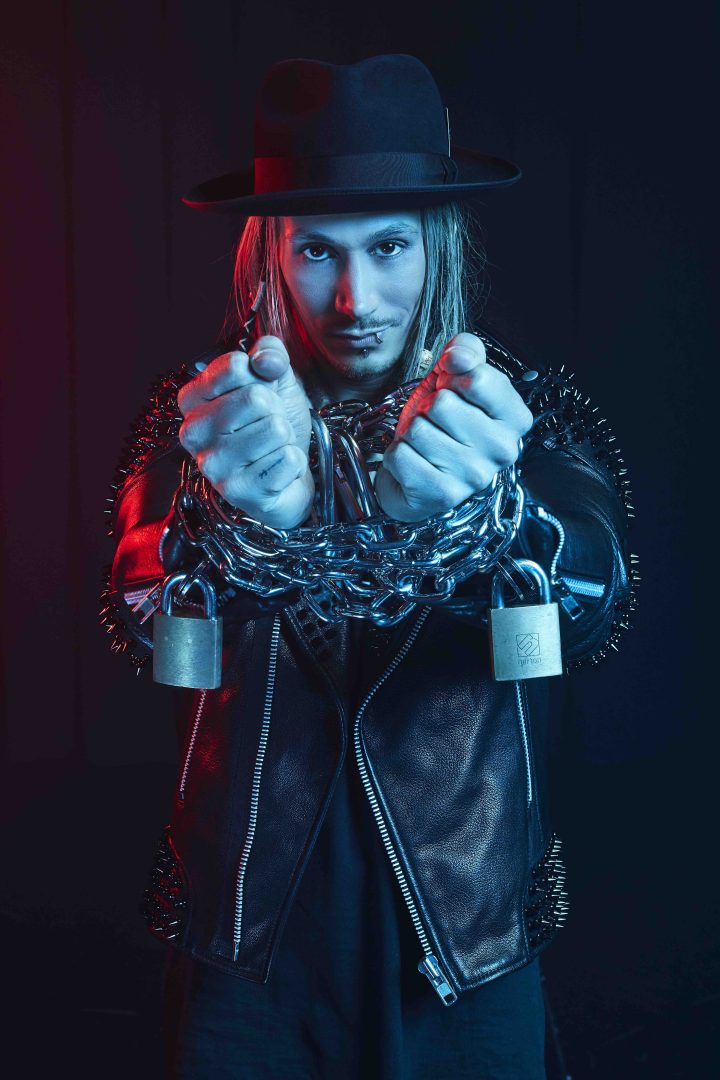 When grand illusionist Cosentino took his spellbinding show out on the road to regional areas in 2019, the houses were packed. It was a rare opportunity for audiences to experience the escapologist in the live arena. By popular demand and with an exciting new show, Cosentino is touring again; this time, he is visiting Queensland, including the beautiful Maryborough.

The 90-minute show – Deception – sees Cosentino perform death-defying escapes to thrill the senses, mind-boggling stage illusions, and cutting-edge street magic that twists the view of reality. Combined with his trademark blend of dance and magic and that touch of hilarious audience participation, Cosentino promises to take fans on a journey that will not only captivate those who have long followed his career but also the curious who are attending their first-ever show, until the very last mind-bending moment.

Cosentino is recognised across the globe as Australia’s most successful magician and has spent years playing to packed houses and rave reviews worldwide. His prime-time television shows have been viewed by more than 100 million people across the globe and broadcast in more than 40 countries. Cosentino became a household name when he appeared on Australia’s Got Talent in 2011. Viewers around the country were blown away by his skill and showmanship. But this entertainer was no overnight success story. Cosentino had been working away at his craft for years before making his debut on television. He toured steadily through regional Australia, garnering a solid fanbase and demonstrating his deft skill. His experience was recognised by judges and audiences alike, taking the magician, illusionist and escape artist through to the runners-up position.

Fast forward to now, and Cosentino has written, produced, and starred in no less than nine prime-time television specials. In fact, he was the first Australian magician to have his own television show. He has toured throughout Australia and New Zealand, Singapore, Thailand, Macau and Southeast Asia, filling theatres as audiences flock to experience his powerful and riveting productions.

He has multiple Merlin Awards to his name – the highest accolade awarded in the magic industry – acknowledging him as International Magician of The Year and International Escape Artist of The Year. He sits in esteemed company; others who have been awarded the prestigious accolades, given out by the International Magician’s Society in New York, include David Copperfield, Criss Angel and Penn & Teller. He has also been awarded The Levante Award (Australia) and The Brand Laureate Award (Malaysia).

Cosentino has many strings to his bow. He was the winner of Dancing With The Stars in 2013 and also had a starring role in Jackie Chan’s film Bleeding Steel which debuted at #1 in the Chinese Box Office.  He is also a best-selling author. His autobiography Anything Is Possible was released not only in Australia but also New Zealand, Asia and the UK. He has also created an animated book series, The Mysterious World of Cosentino, for eight to 12-year-olds.