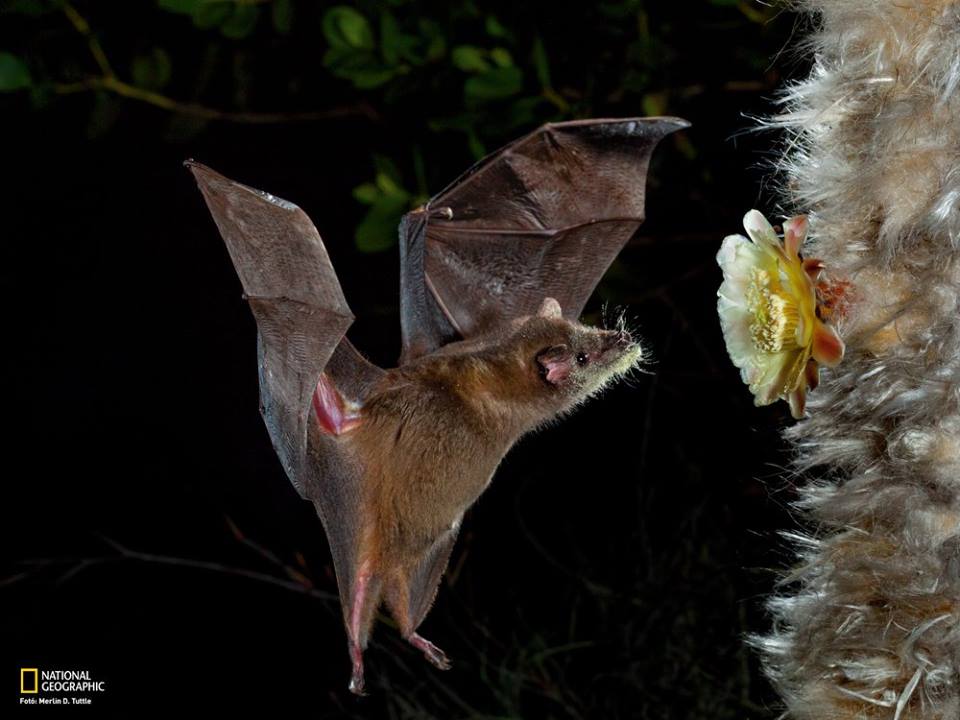 What have Micro Bat Boxes and Covid Vaccine in common –  Micro Bat Boxes increase micro bat breeding and mosquito consumption  – and in turn keep us safe from the ever-annoying mozzie bites. The covid vaccine gives us freedom and saves us from getting the dreaded virus.

Why not take the opportunity to receive a free $15  Micro Bat Box? Burrum District Community Men’s Shed Inc in conjunction with Fraser Coast Micro Bat Group will give out a free Micro Bat Box to the first 100 people getting their 1st Covid-19 shot in Hervey Bay; starting from July 11, 2021.

Show us your vaccination certificate and become an instant winner. A win for the ENVIRONMENT and a win for YOU.

Contact us on frasercoastmicrobats@gmail.com to arrange the collection of your Micro Bat Box

A bit about Micro Bats

The micro bat is different to its cousin, ie the fruit bat (mega bat. flying fox). The mega bat relies on sight and smell, the micro bat relies on using echolocation to find its food in the dark. The micro bat emits a high-frequency sound either through the nose or mouth which is inaudible to humans.  Therefore, on a moonlit night, if you are quick enough you may see them, but keep in mind they are very small and very quick. 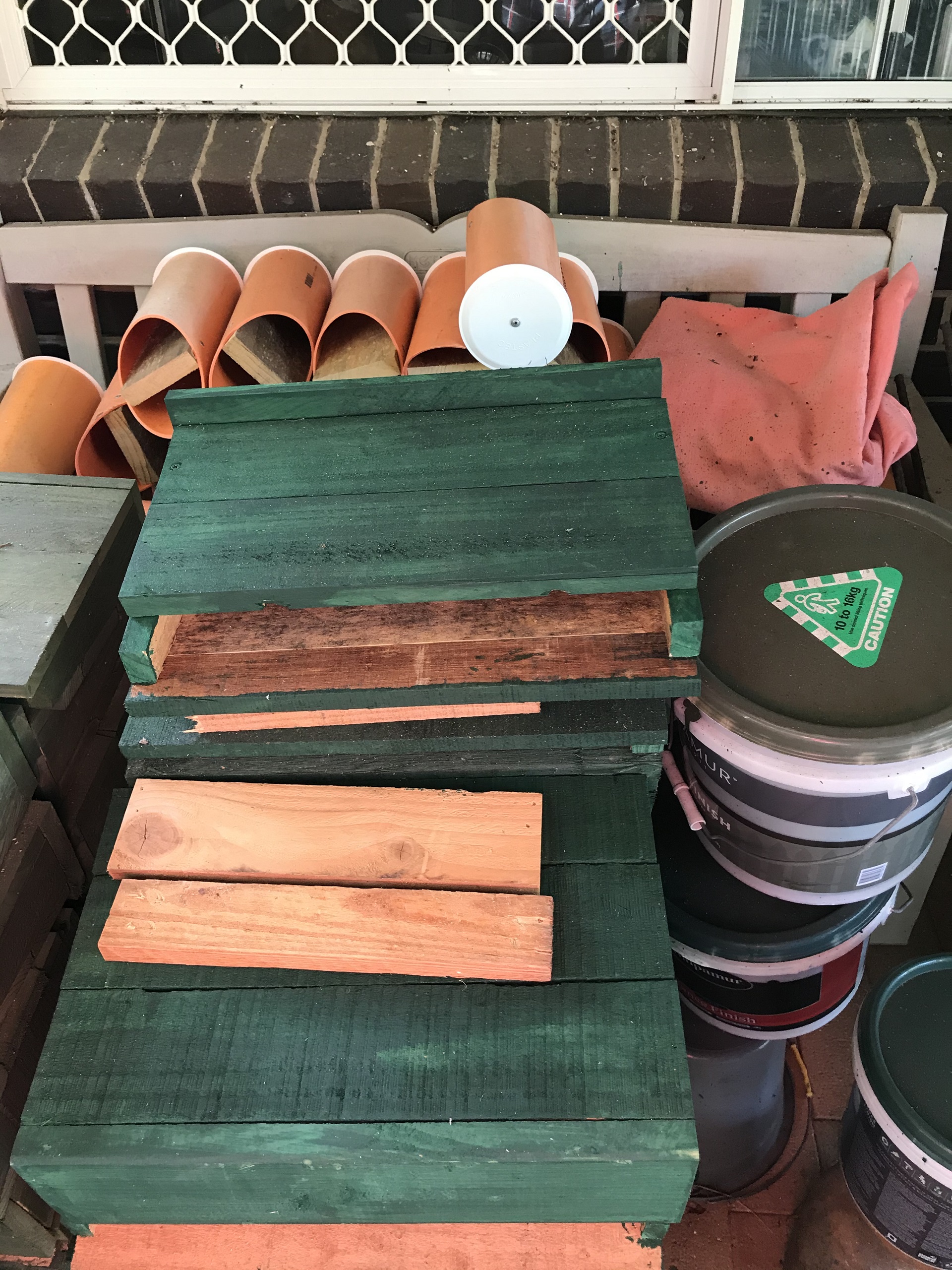 During the day micro bats may be found in large colonies in caves and some species roost under bridges, in hollow trees, bird nests or fence posts and even on walls or in roofs of buildings and manmade boxes on pols in and around the garden sometimes in a roof space.  About 50% of Australia’s micro bats are roosting in trees.  Most bats catch their prey in flight, but some species are known to feed on the ground.  Very seldom do they fly around during the day.  Monitoring has shown that micro bats may use many different roosts in one area.

Micro bats are known as the insect terminators of the world.  Each species, according to its size, eats different sized insects, ie flies, ants, mosquitoes, moths, spiders, small birds, grasshoppers, termites, mice and even other bats.

A micro bat consumes up to 100% of its own body weight in one night which is estimated to be about 1000 mosquitoes (3 grams) and other insects an hour.  As can be seen, it could be an advantage to have roosts of micro bats around your home creating a biological insect control which in turn may lessen the use of chemicals and mosquito disease ie dengue fever, ross river, malaria.

In colder areas, micro bats will hibernate in winter. By doing so they are saving energy and are able to drop their body temperature to almost the temperature of their surroundings in other areas it is called Torpor.  Micro bats that are disturbed during hibernation can actually die.

The breeding season is normally in autumn/winter, depending on the climate/temperature.  After 12 weeks pregnancy the babies are born in spring/summer and by the age of 6-8 weeks are fully developed and can feed and fly with adults.  Micro bat babies are called pups. Some species form maternity colonies which can be found in trees and/or buildings. There are a small amount of micro bats that may carry a virus and therefore no bats should ever be handled. If for some reason you are bitten or scratched immediately see a doctor or visit the nearest medical centre/hospital.

More information can be obtained from the EHP, BMRG website under www.allaboutbats.org.au – also recommended for schools. Email: John: frasercoastmicrobats@gmail.com Ph: 0481290998

(National Geographic photo used with permission from the Fraser Coast Micro Bats Group, who have been granted permission to use the image).