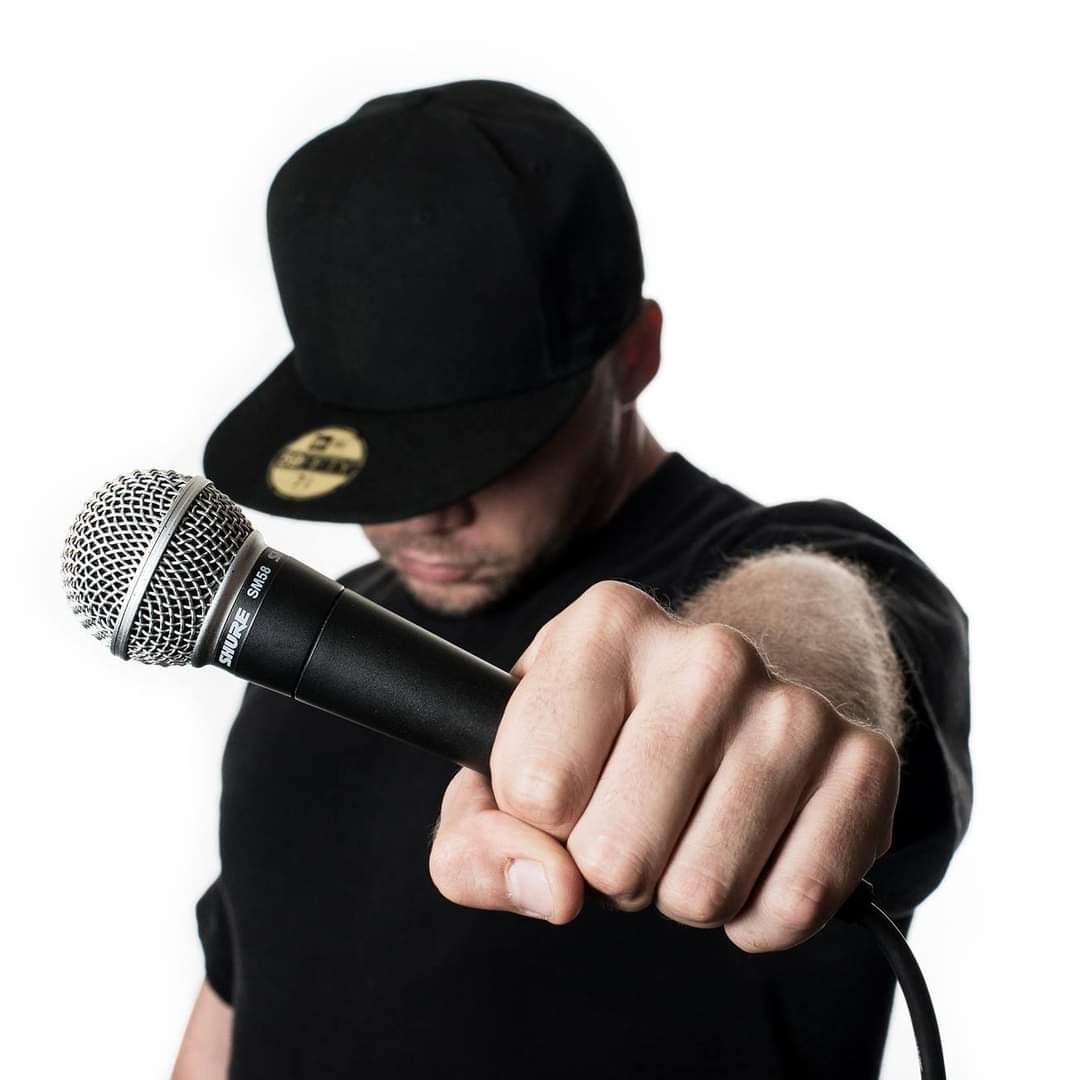 The Torquay Hotel’s MulletFest is the Quest to find…

The Best Mullets on the Fraser Coast!!

Do you have a Mullet? We want to see it!

What the day is about?

The Torquay Hotel is putting

$100 up for grabs for the best Mullet (Adult Category)

$100 for the best Mullet (Junior Category)

+ the chance to win extra prizes on the day

Want to take your part in a Music Video Clip??

We’ll have a Film Crew on the day & need as many people with Mullets as possible!

Join the fun & play your part as an extra for an up & coming song about Mullets!!

If you don’t have a Mullet…no Worries!! Wear a Mullet wig & join in the fun.

The Mulletfest is proudly sponsored by The Torquay Hotel & Darren & Heather Senter from Stratton Finance.