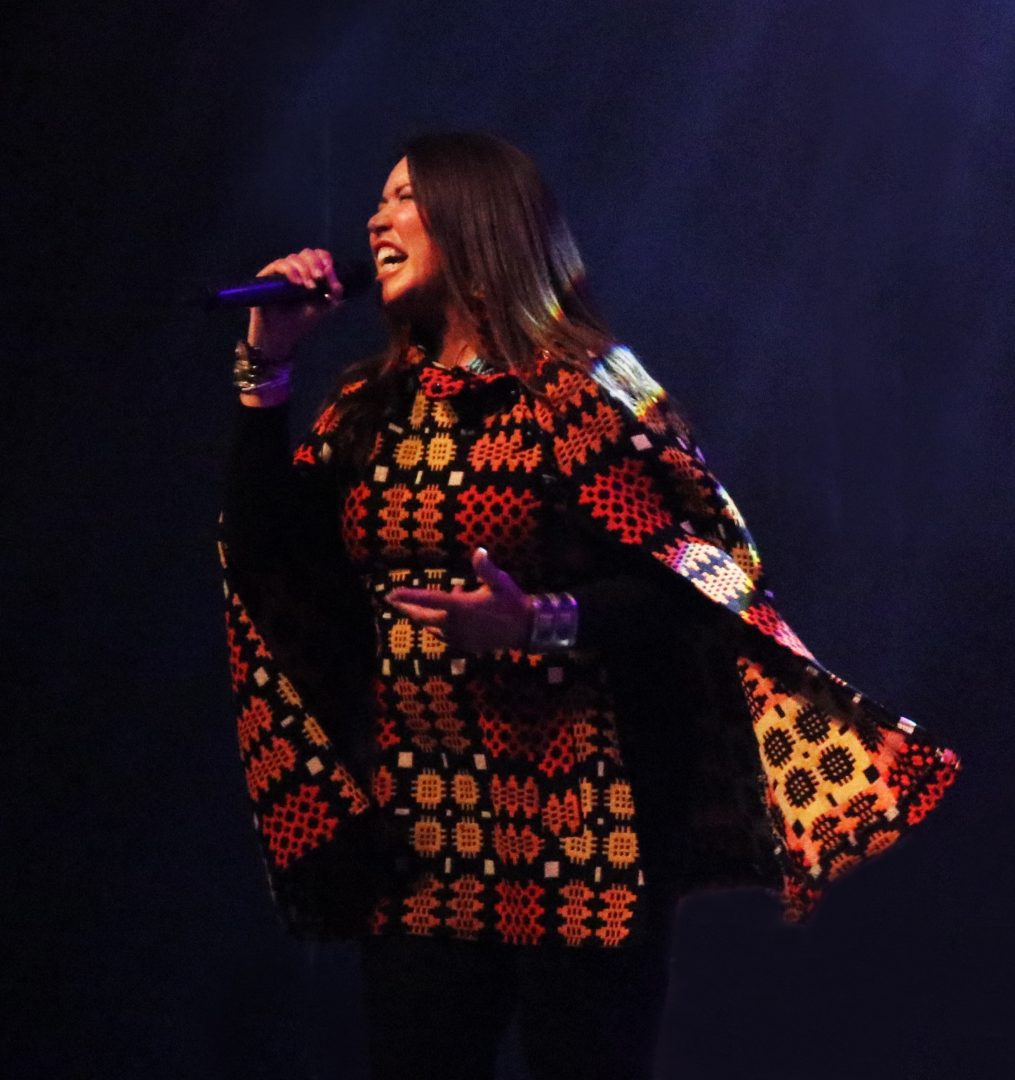 And…Toni is officially an Australian Citizen!

Join the legendary Toni Childs for a special two-hour performance as she celebrates her life’s musical works. Toni will be performing hits and fan favourites from Union, House of Hope, the Woman’s Boat and Keep the Faith in the first hour of her show then the second hour will be an introduction to Toni’s new music, from two very special albums It’s All a Beautiful Noise and Citizens of the Planet.

Toni is a celebrated singer/songwriter known for her powerful voice, inspiring independent spirit and crafted storytelling. With fans in over 50 countries around the world, Toni has produced a list of
international hits such as: Don’t Walk Away, Stop Your Fussin’, Walk and Talk Like Angels, Zimbabwe, Where’s the Ocean, Many Rivers to Cross, I’ve Got to Go Now and Because You’re Beautiful, to name a few. 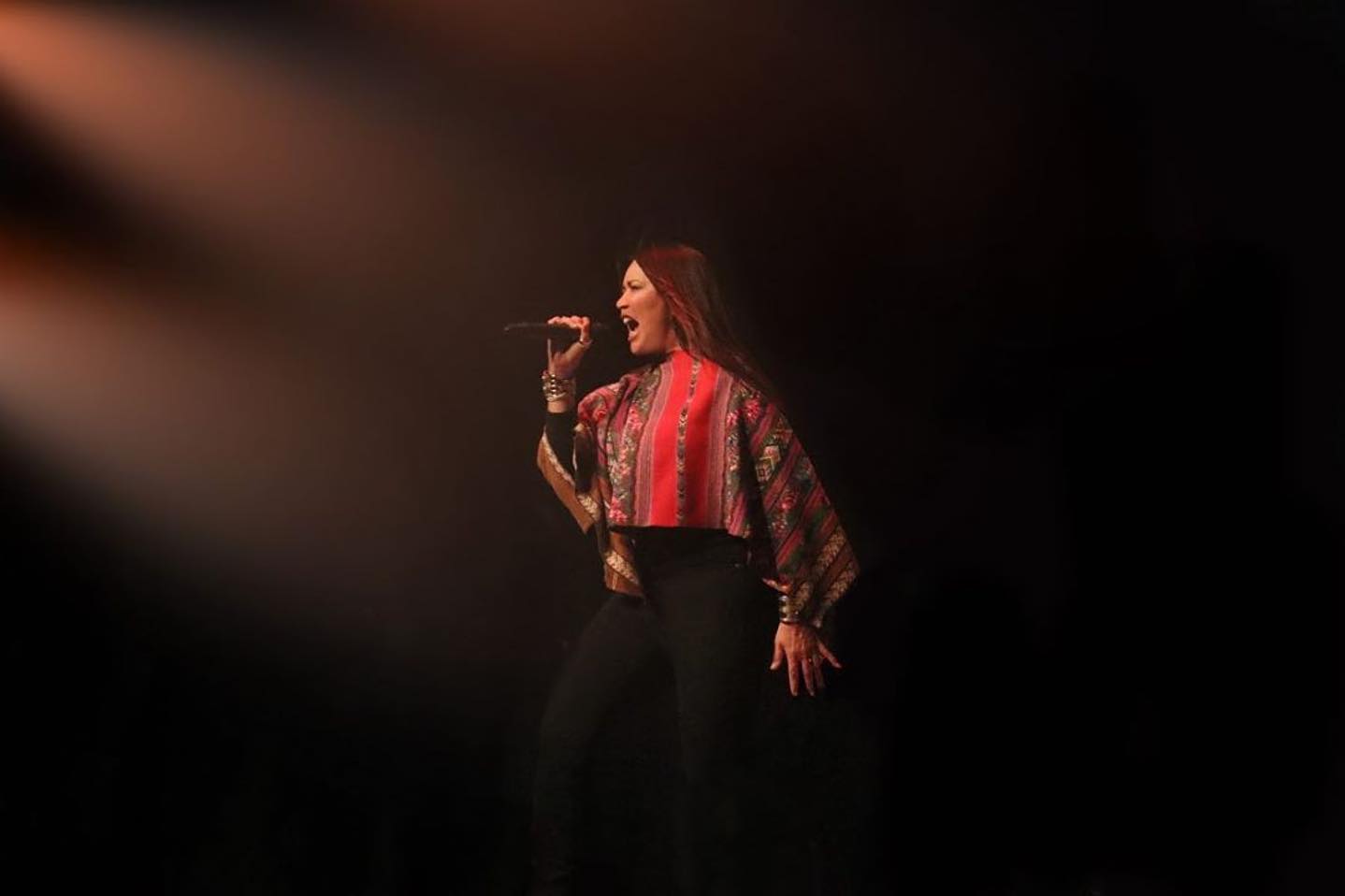 Over Toni’s illustrious career she has opened for Bob Dylan and performed duets with greats such as Al Green and Peter Gabriel. She has toured the world over gaining a much-loved fan base.
The coming years will see the wider release of two very special albums of music. First, ‘It’s All A Beautiful Noise’ and the second ‘Citizens Of The Planet’. Both releases are a part of two unique 3D Mapping animated shows – two hours of music, animation and high-tech audience engagement.

Toni is offering an exclusive VIP meet and greet package on her tour. This exciting opportunity includes one concert ticket within the first row, a digital copy of Toni Childs Greatest Hits two CD set plus a drink backstage after the concert with Toni, at a special ticket
price of $175. There is an allocation of 15 per show and this unique once in a lifetime experience can be purchased at the box office.